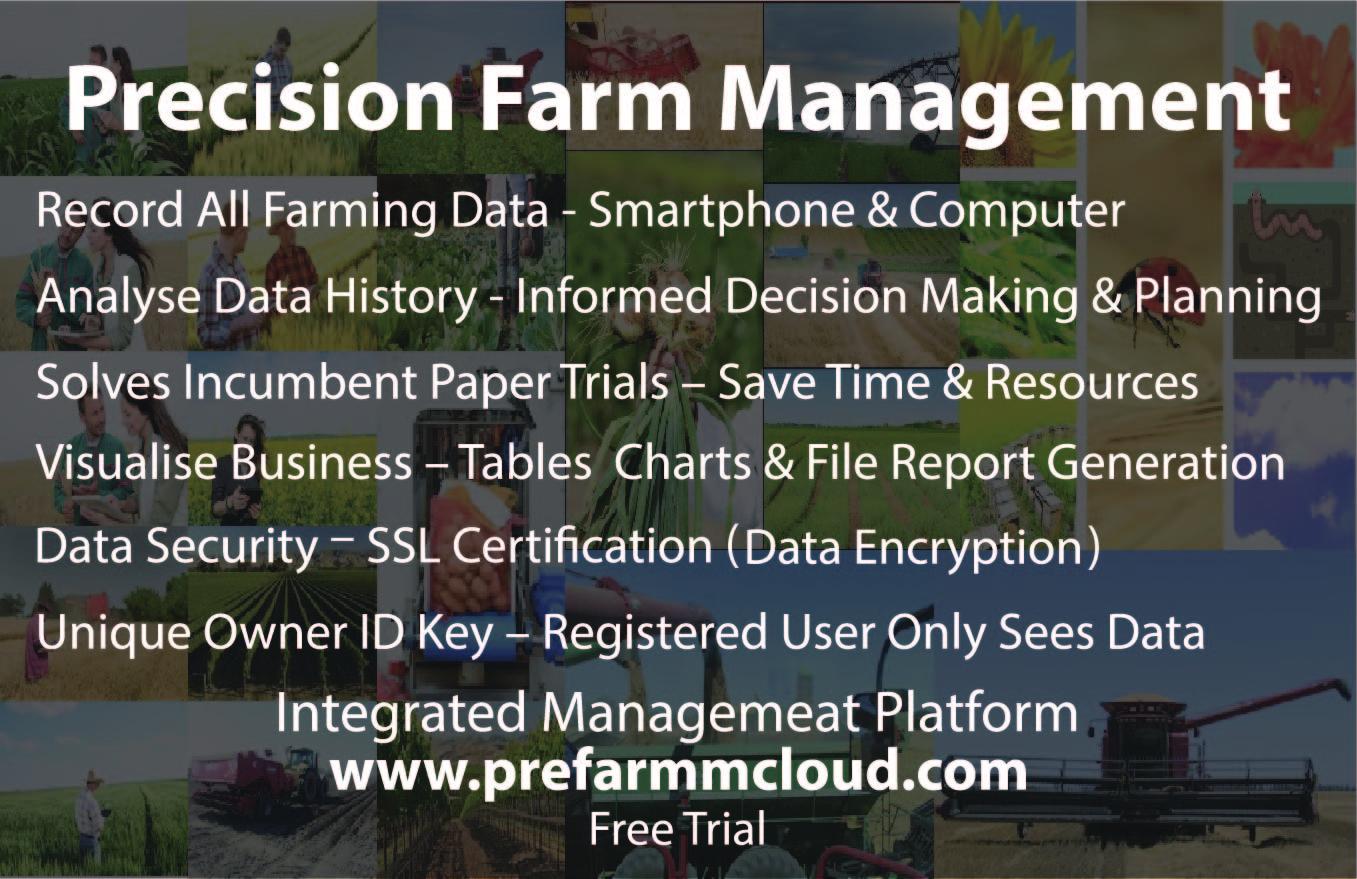 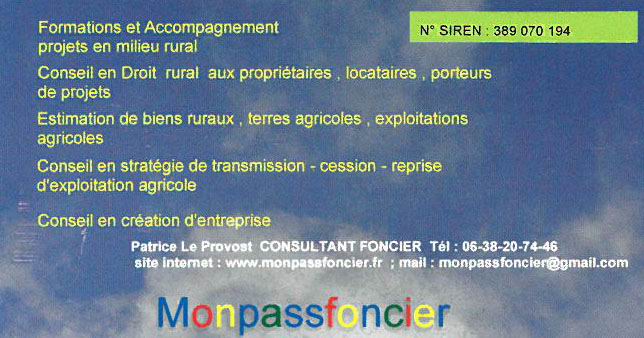 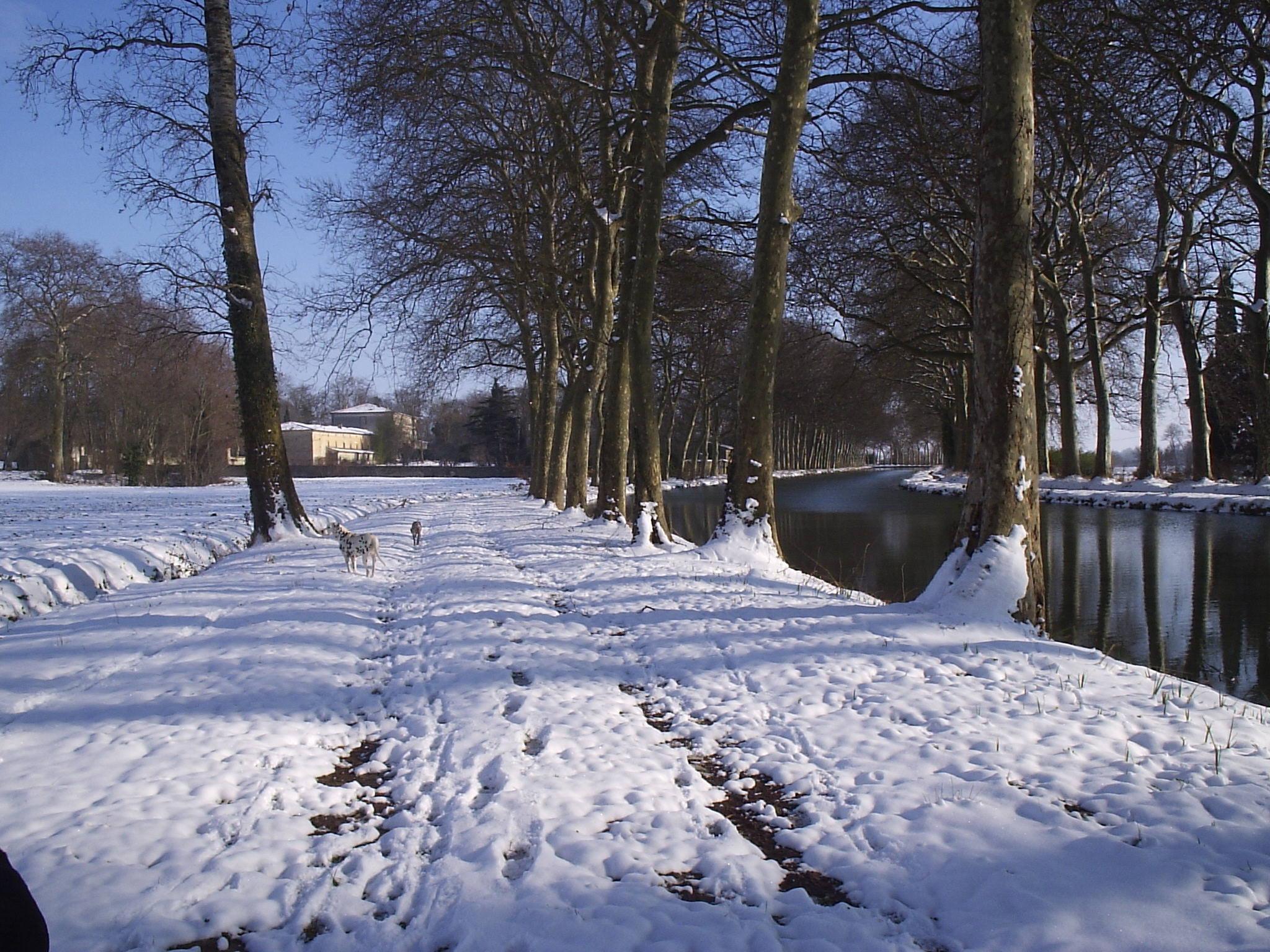 There is no additional information about this property.

France in the EU

France joined the EU in 1957. As part of the Eurozone,  One of the 'four freedoms' established by European Union legislation is the free movement of citizens within the Union (the other three are free movement of goods, services and capital), which means that anyone who is a citizen of one Member State has the right to take up residence in another.

The French economy and the role played by agriculture

Amongst the 66.2 million inhabitants of France are 3.5 million foreign residents, of whom 1.4 million are EU citizens. Although the country is Europe's leading producer and exporter of farm products, only 3.9% of the total workforce is employed in agriculture. There are 735,000 farms and 997,000 farmers and farm workers.

France is the EU's main producer of sugar beet, and is the second largest wine producer in the world. She also produces more cereals and oil seeds than her European neighbours.

Tourism is also important to the economy, with 80 + million tourist visiting the country. France has 17.3 million tourist beds of which 16.1 million are in rural gites, camp sites and youth hostels. An increasing number of farmers are now offering tourist accommodation in the form of chambre d'hotes (bed and breakfast) or self-catering gites . Some have established themselves as ferme auberges , or farm restaurants, offering specialities of the region.


The French still feel a deep affection for the land and are determined to safeguard their way of life and culture. Farming is a central part of this culture, and even the most sophisticated city-dweller is likely to have a relative down on the farm somewhere in la France profonde . The French Government has a policy of supporting farmers, especially in underpopulated areas, and provides incentives for those wishing to set up businesses working the land - regardless of the fact that the incoming farmer might not be French.

Some facts and figures

Land with quotas can be purchased in France from 2,300 Euros per hectare or rented for as low as 76 Euros. It is even cheaper where there are no quotas. for those wishing to rent, agreements are usually signed for nine or eighteen years, during which the farmer has security of tenure. Farmers are offered any neighbouring land for sale or to rent as a legal right, and quotas are attached to the land, ie, not trade-able. Young Farmers have priority when quotas are allocated.  Grants are also available to Young Farmers (qualified in agriculture, up to 40. Older farmers can take out low interest loans.

French bureaucracy is legendary, but much of it is in place to help farmers and safeguard their livelihoods. It is essential to know your way around the red tape and make sure you are aware of all the pitfalls and the potential benefits. This is where we come in. We not only help you to find the ideal farm for your family, but also identify the available grants and loans and guide you through the application process. Our bilingual specialist liaises with the authorities and makes all the necessary arrangements on your behalf. Inspection visits are arranged for you so that you can view the farms available and also talk to farmers who have been previously settled by Eurofarms.

We have been settling farmers in France successfully now since 1989.